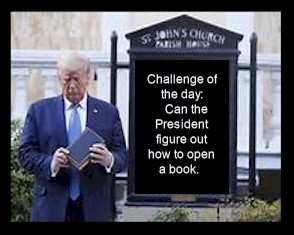 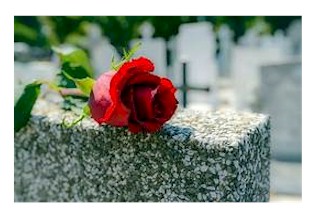 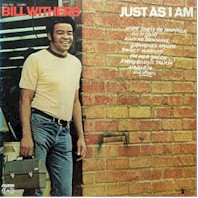 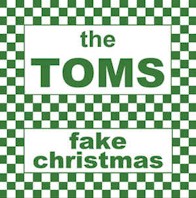 Funny what turned out to be one of my favorite holiday tunes came to my attention on the first day of the year.  Yeah, it was too late for the 2017 list, but gave me plenty of joy for 2018.

Thomas Moraldo is the brains behind The Toms (check out his discography) and was responsible for the magical "Fake Christmas".  Wrapped in a glistening jangle rock melody with too-die-for harmonies, and some of the funniest and most insightful holiday lyrics you'll ever hear, this one managed to encapsulate the joy and heartache of the modern holiday seasons in under three minutes.  Here's a link to a YouTube clip of the song:https://www.youtube.com/watch?v=fFK16jR7dzw
Posted by BADCATRECORDS at 7:53 PM No comments: